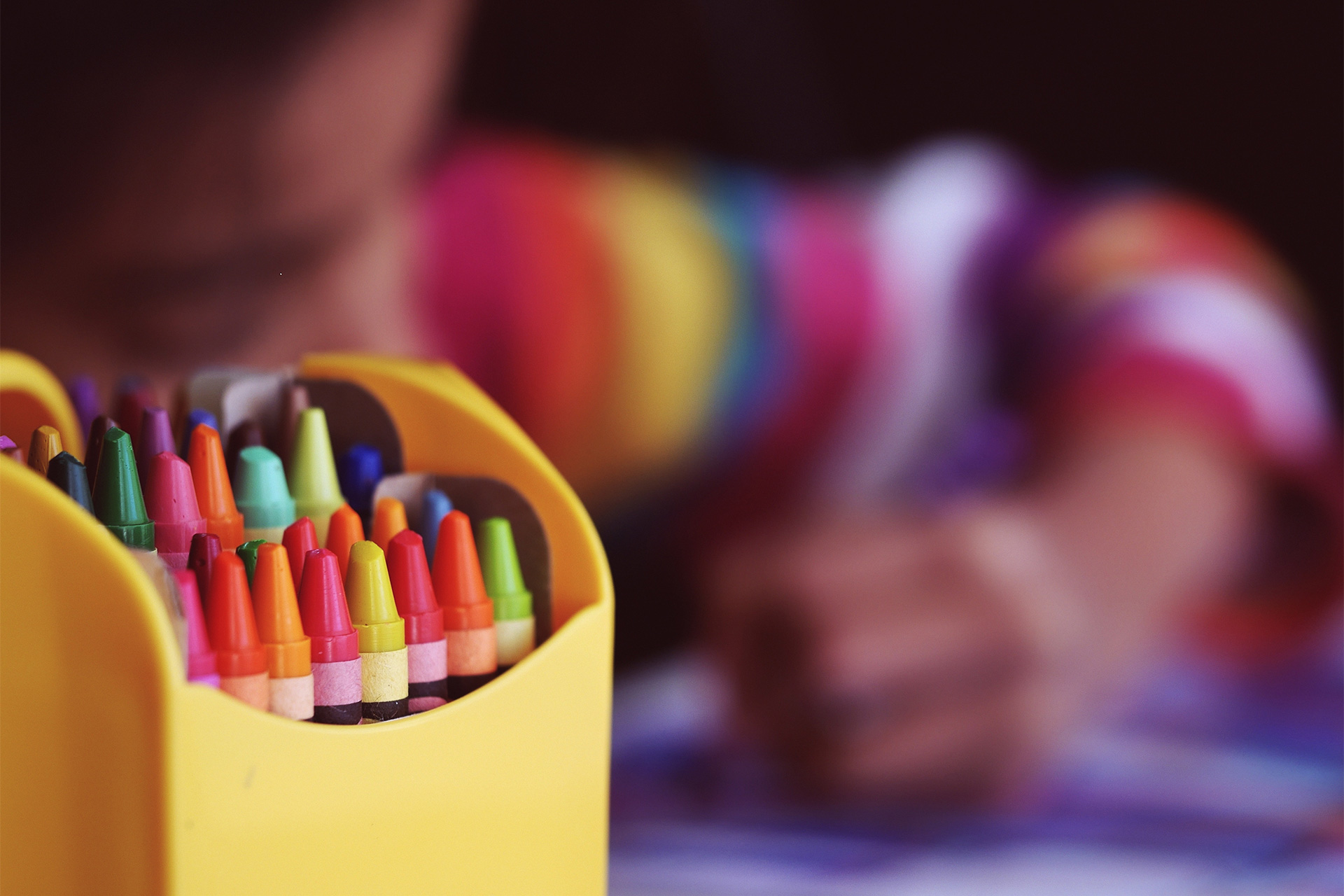 Teach your children a simple, four-part story of our world: God made a good world; people did not obey God and sinned; God forgives, saves and transforms those who follow Jesus Christ; and He will gloriously remake us and this world.

When children take in and process new information, they start from what they already know, connecting new information to their previous knowledge. Before your children are even aware of homosexuality, begin by giving them a biblical view of the world.

In other words, you are framing the issue for them by teaching them about God and His redemptive plan for humankind. You are providing your children with a basic understanding of the world in which we live. We always want to start with what’s good when talking about difficult subjects, so we begin by teaching about God’s plan for us and our sexuality. That gives us a foundation for then discussing any problem issues.

Find a good children’s Bible or Bible storybook and read it with your child. As they grow and learn, this framework provides the starting place for discussing issues such as homosexuality.

Use simple Bible stories, such as the Creation story, to show how God made Adam and Eve for each other and created the first marriage.

Use simple Bible stories, such as the Creation story, to show how God made Adam and Eve for each other and created the first marriage. Use the story of Noah to show the animals, two-by-two, male and female, going into the ark. A mommy animal and a daddy animal together have a baby animal.

Also use examples from life to teach these truths, explaining, for example, that Mom and Dad were married—marriage is a good gift from God. When a child sees something bad, you might explain how sin brought pain into the world. When your children start noticing that boys and girls are different, use that to talk about God separating humanity into male and female. Life is full of such teachable moments!

These depend on the age of the child, his or her level of concern about this scenario and his or her verbal and abstract ability:

At this age, you aren’t talking to your children about specific sexual activity; they’re not equipped to handle adult sexuality. Furthermore, we suggest waiting until kids are older before introducing terms such as “homosexuality,” “heterosexuality,” “gay,” “straight,” “LGBT” or any of its variants.

In addition, we also suggest not saying something like, “Those men are gay. Gay is when two guys like each other.” That’s confusing to boys, who at this age are developing a stronger internal sense of masculinity—primarily through distancing themselves from girls and identifying with and relating to other boys and men.

It’s very healthy and normal for a boy to have older boys and men who function as heroes or role models. Explaining homosexuality as “two guys who like each other” could prompt a young boy to doubt himself or his own feelings. He might think to himself, “I’m a boy and I like boys. Does that mean I’m gay?” Some children have come home from school lessons on homosexuality and asked this very question.

The same would absolutely apply to girls. We suggest you avoid such statements as, “Being homosexual or lesbian is when two girls like each other.” This takes what is a normal, healthy developmental stage—girls liking and connecting with each other or following older girls as role models—and equates it with homosexuality.