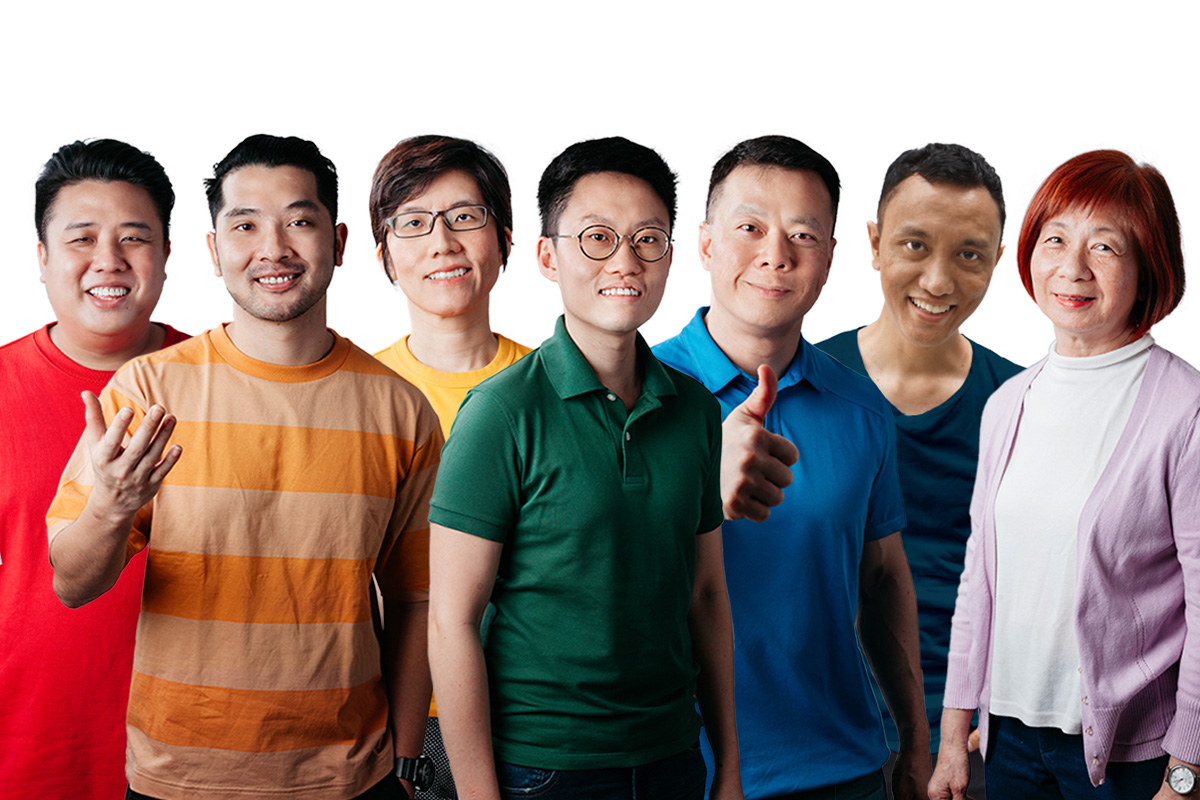 Posted at 10:00h in Articles by truelove.is admin
0 Likes
Share

Over the past few weeks, I have read stories of “conversion therapy” published on the blog of Singapore queer brand Heckin’ Unicorn’s website. The stories of Sam, Iani, and Tom are truly heart-breaking.

I have spoken to people who identify or have identified as LGBTQ, and I have heard many similar stories of rejection, abuse, and physical and mental pain they have suffered. Often, pain is greatest when caused by some of the people closest to us, such as our families or religious communities.

I appreciate the good faith efforts of Heckin’ Unicorn in highlighting the instances of abuse in their blog posts and I would likewise encourage victims of abuse to report such matters to the relevant authorities, or to pursue necessary legal recourse.

As a Christian and as pastor of 3:16 Church, I wish to be absolutely clear that we are firmly against coercive, manipulative and abusive practices, and are especially concerned when such practices are carried out on children and young people. I also take the view that therapy/help should only be rendered when sought voluntarily and I recognize that the competence and experience of help professionals or religious leaders will impact the effectiveness of such help or the benefits experienced by clients. Gaps here may even sometimes result in harm.

I resonate strongly with the words of District Judge William F. Jung in the case of Vazzo v City of Tampa (2019): “Nothing is more intimate, more private, and more sensitive, than a growing young man or woman talking to a mental health therapist about sex, gender, preferences, and conflicting feelings.”

TrueLove.is (TLi) supports the right of people who seek help voluntarily with competent helping professionals and religious leaders of their choice. Sexuality and gender, along with moral values and religious beliefs, are very intimate, personal and sensitive matters. We should respect the freedom of people to approach others for assistance and to build relationships as part of their personal development and growth.

This is why 3:16 Church was inspired to start TrueLove.is, to provide stories and resources for Christians who want to know more about LGBTQ issues. The real-life stories of individuals who have come out and come home have shown that there is no such thing as a “quick fix”.

As I had previously made clear in my post on 8 May 2019, TLi is not out to change anyone’s sexual orientation. However, we have not shied away from documenting such changes when they are the real experiences of some story-sharers, none of whom have been coerced to change. There are men and women who have same-sex attraction, but no longer identify as gay or lesbian, and their lived experiences are valid and have a place in the conversation. When they decided to stop acting on their same-sex attraction, they did not feel they were welcome in the LGBTQ community anymore. TLi has become an important community for them.

Recently, there have been demands for them to stop sharing their experiences. Unfortunately, the efforts to deny the validity of their experiences or to silence them will bring them back to those feelings of isolation again.

While I condemn all forms of coercive, manipulative and abusive practices recorded in the stories of Sam, Iani, and Tom, mischaracterizing TLi’s stories as “conversion therapy” is not helpful for open conversations and it shuts down meaningful dialogues on an already difficult matter. This approach of broad stroking by Heckin’ Unicorn ignores the diversity of experiences of people with unwanted SSA for seeking help as they navigate matters relating to their sexuality. A commitment to honour people with LGBTQ stories requires one to also pay attention to the variety of lived experiences, instead of ignoring or misinterpreting them.

Ultimately, the stories featured by TLi demonstrate that it is a lifelong journey of learning and growing in Jesus, who is the Way, the Truth and the Life. It is about the heart of our Heavenly Father for His children. These Christians who seek to live faithfully to God have not suppressed themselves or their desires, but have chosen to express their sexuality in a different way (singleness or opposite-sex marriage) in living out their true, authentic self. As a church family, we are called to inspire hope in God’s unconditional love that He has shown us through Jesus Christ.

I wish to take the opportunity to correct the allegation by Heckin’ Unicorn that TLi (or one of their speakers) asserted that people who are attracted to others of the same gender are not gay unless they have sex with them.

That was not what the speaker had said. What the speaker said was that a man who has sex with men (behaviour) might just be experimenting, and not gay (identity).