18 Apr How to Talk to Your Teenager About Homosexuality

Posted at 16:05h in Sharings by truelove.is admin
2 Likes
Share 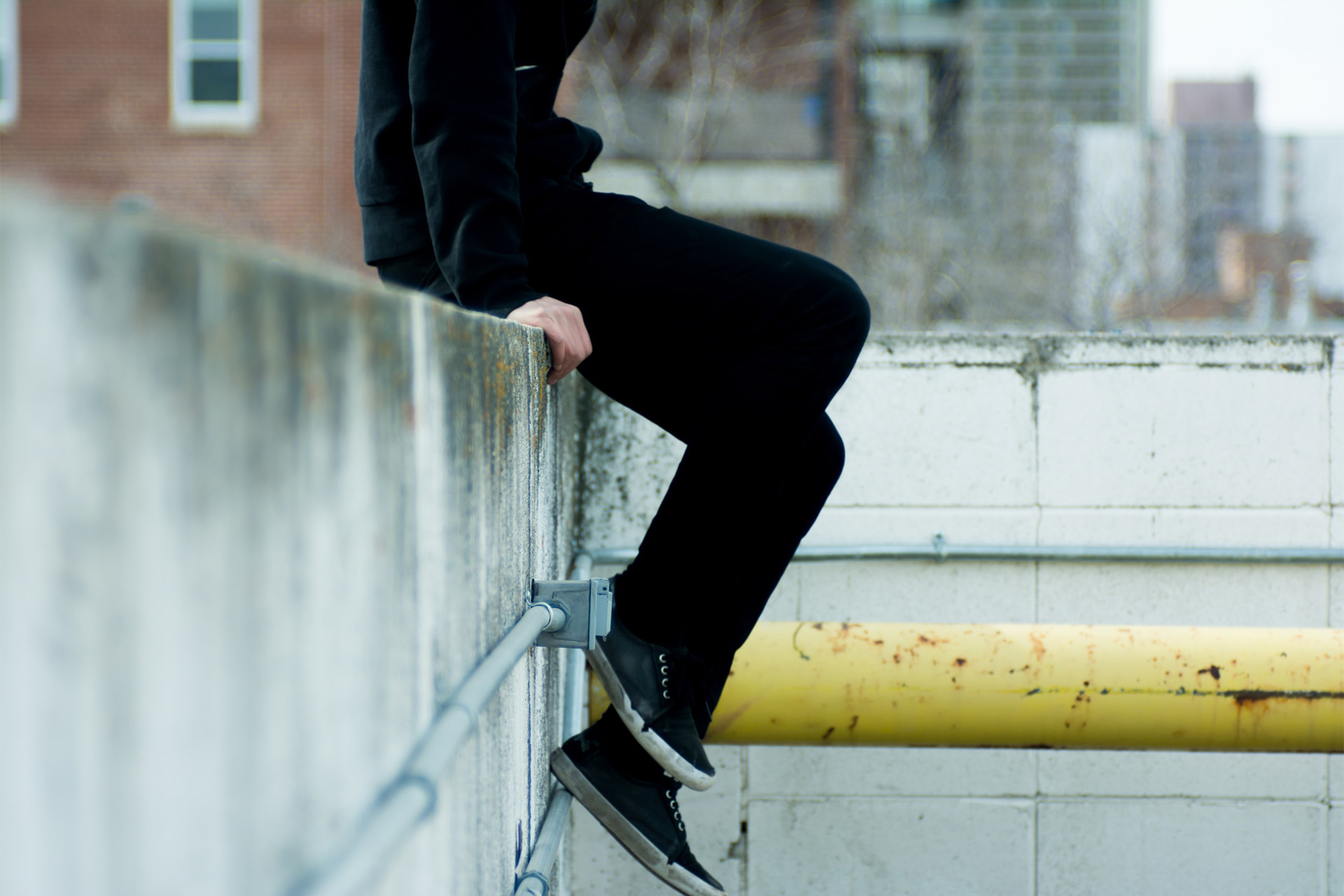 “Who am I and why am I here? Do I have a purpose which God will help me discover? Or do I get to create my own meaning for myself and life?”

If your kids are at this stage and you haven’t already taught them the big picture frameworks suggested previously in this resource, it’s never too late! The four-part story of humanity, different types of love and the unique characteristics of marriage are topics you can still discuss with older children. Secondary school students and those older should know and understand these basic truths.

But these young people are also able to deal with more abstract concepts. So as part of setting the framework for talking about homosexuality, it would be helpful to talk to your children about competing worldviews that attempt to define who we are, why we are here and where we derive our answers to those questions. Let’s set the stage by describing two competing worldviews.

The first comes from the Bible and historic Judeo-Christian teaching. It says that God designed us, and that He created us for a purpose—to love and know Him, to love and know others and to do good work in this world. We have intrinsic value and meaning that comes from being created in God’s image and likeness. The good work that we do includes creating and nurturing families.

We are given gifts by God—thought, reason, creativity, family, relationships, sexuality, imagination, feelings, words and more—and as we grow and connect with God and others, we grow in these gifts and in our discovery of who we are. We have meaning and purpose, which we discover with God’s help and begin living out.

Our bodies have purposes too, and when a husband and wife unite sexually, they form a complete reproductive system. Their union has the capacity to bring forth new life.

Our bodies have purposes too, and when a husband and wife unite sexually, they form a complete reproductive system. Their union has the capacity to bring forth new life. Homosexual unions lack this significant capability.

Scripture also teaches that God gives us the ability to make choices. But our freedom to make choices has been damaged and distorted by sin. Sin causes us to want, pursue and do things that aren’t good. And ultimately, freedom is lost as sin takes control. We are enslaved by sin—powerless and addicted, so to speak—and lose our ability to choose good. We are separated from God and unable to grow into all we were created to be. The good news is that Jesus opened the kingdom of God to all—including those under sin’s control. Because of His life, death, burial and resurrection, we may become His children, be free from sin and discover our purpose.

In the Jewish and Christian view, marriage between a man and a woman was not created by man or originated by the government, but is a gift from God, with family flowing from the joining together of a husband and wife.

In the Jewish and Christian view, marriage between a man and a woman was not created by man or originated by the government, but is a gift from God, with family flowing from the joining together of a husband and wife. Most societies have recognised the good of marriage between a man and woman and have set it apart as the best place for sexual expression and creating family. Family is the basic building block of society, because from it comes the next generation of citizens. And though, again, these good gifts have been marred by sin, God is in the process of redeeming them for those who follow Him.

On the flip side, there are those who believe and teach that there is no God, and “the only real meaning I have in life is what I choose. I don’t have a purpose or ultimate end; I can be whatever I want.” We define ourselves and give our lives meaning.

In this view, everything is up for grabs—the self, sexuality, marriage, family and children. So marriage can be redefined to be something that it’s never been before—two men or two women. Sexual relationships only have the meaning that I choose to give them. Culture or the individual gives parameters for sexual relationships, with the current ethos being, “I can do whatever I want, as long as no one gets hurt.”

In this non-biblical, human-centered view, sexual activity has been separated from marriage and procreation, and even from being a male-female union. It becomes more about seeking pleasure or self-fulfillment.

Even male and female can become whatever I choose, or I may choose to identify as and express myself as neither, both or something completely different. If gender is a social or personal construct, then I can be whatever I choose. That’s one reason why groups push for the abolition of “male and female” and “mother and father” from documents and language. Or online platforms may offer custom genders when people sign on.

Your brother, Mike, has come out to the family as gay and is bringing his same-sex partner to the upcoming family gathering.

Even though we don’t agree... we will treat them with kindness and respect.

These depend on the ages of your children, their level of concern and their understanding of relationships and sexuality:

Your teenage daughter has a good friend, “Kevin,” who has just confided in her that he thinks he’s gay. She’s come to you with questions and is looking for advice and support.

We believe the family is foundational for individual health, growth and security. However, while parents should be the safest people to talk with about sexual struggles, this is not always the case. So while we believe, at some point, this young man will need to talk with his parents about his homosexual struggles, we don’t suggest you rush out and tell them—or anyone else. Your role in this disclosure depends on your relationship with Kevin and his family. Not all parents handle this situation well. You should ascertain first, by discussing with him whether his home situation is one of safety and security. Talk with him about how he thinks his parents will respond and about resources and help that are available if they don’t respond well.

Depending on your family and Kevin’s, you might reach out to involve him in some of your family activities, such as dinners, movie nights and game nights. Dad, in particular, should take the initiative here in connecting with Kevin. Our purpose in suggesting this is that your daughter’s relationship with him shouldn’t develop completely separate from and outside of your family. It’s fairly common for guys who struggle with same-sex attractions to connect emotionally with girls and women. Where they often need help is in building healthy, non-sexual relationships with other boys and men. Here are some suggestions for talking with your daughter:

Identity, meaning and purpose come from being created and redeemed by God, from being in His family.

If your family does engage Kevin in relationship, it’s important to communicate a few things:

As mentioned in the previous section, some teens may ask about the sexual behavior of homosexual-identified men and women. Of course, answering this question is up to your discretion, but we suggest not going into a lot of detail.

Keep it short and simple, but honest. Remind your kids that when a husband and wife unite sexually, they form a single reproductive unit; their bodies were made to fit together naturally. Same-sex couples can never form a reproductive whole. Homosexual activity is fundamentally different from a marital union.